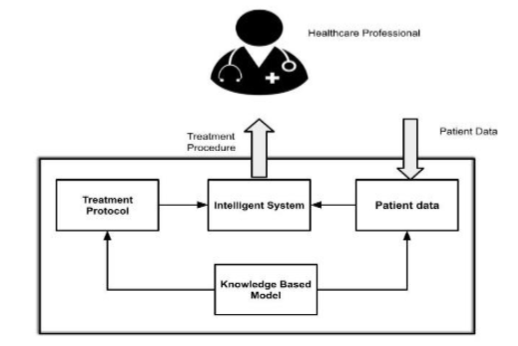 Microarray data stores the measured expression levels of thousands of genes simultaneously which helps the researchers to get insight into the biological and prognostic information. Cancer is a deadly disease that develops over time and involves the uncontrolled division of body cells. In cancer, many genes are responsible for cell growth and division. But different kinds of cancer are caused by a different set of genes. So to be able to better understand, diagnose and treat cancer, it is essential to know which of the genes in the cancer cells are working abnormally. The advances in data mining, machine learning, soft computing, and pattern recognition have addressed the challenges posed by the researchers to develop computationally effective models to identify the new class of disease and develop diagnostic or therapeutic targets. This paper proposed an Ensemble Aprior Gentic Algorithm Feature Selection (EapGAFS) for microarray dataset classification. The proposed algorithm comprises of the genetic algorithm implemented with aprior learning for the microarray attributes classification. The proposed EapGAFS uses the rule set mining in the genetic algorithm for the microarray dataset processing. Through framed rule set the proposed model extract the attribute features in the dataset. Finally, with the ensemble classifier model the microarray dataset were classified for the processing. The performance of the proposed EapGAFS is conventional classifiers for the collected microarray dataset of the breast cancer, Hepatities, diabeties, and bupa. The comparative analysis of the proposed EapGAFS with the conventional classifier expressed that the proposed EapGAFS exhibits improved performance in the microarray dataset classification. The performance of the proposed EapGAFS is improved ~4 – 6% than the conventional classifiers such as Adaboost and ensemble.