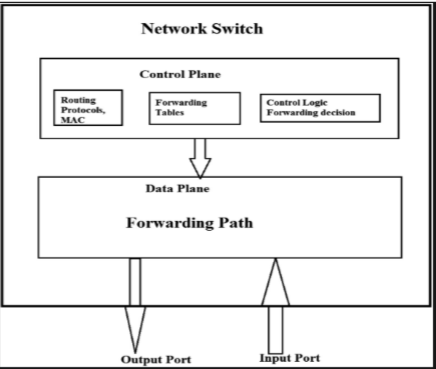 SDNs (Software Defined Networks) have emerged as a game-changing network concept. It can fulfill the ever-increasing needs of future networks and is increasingly being employed in data centres and operator networks. It does, however, confront certain fundamental security concerns, such as DDoS (Distributed Denial of Service) assaults. To address the aforementioned concerns, the ALWO+CNN method, which combines ALWOs (Adaptive Learning based Whale Optimizations) with CNNs (Convolution Neural Networks), is suggested in this paper. Initially, preprocessing is performed using the KMC (K-Means Clustering) algorithm, which is used to significantly reduce noise data. The preprocessed data is then used in the feature selection process, which is carried out by ALWOs. Its purpose is to pick out important and superfluous characteristics from the dataset. It enhances DDoS classification accuracy by using the best algorithms.  The selected characteristics are then used in the classification step, where CNNs are used to identify and categorize DDoS assaults efficiently. Finally, the ALWO+CNN algorithm is used to leverage the rate and asymmetry properties of the flows in order to detect suspicious flows specified by the detection trigger mechanism. The controller will next take the necessary steps to defend against DDoS assaults. The ALWO+CNN algorithm greatly improves detection accuracy and efficiency, as well as preventing DDoS assaults on SDNs. Based on the experimental results, it was determined that the suggested ALWO+CNN method outperforms current algorithms in terms of better accuracies, precisions, recalls, f-measures, and computational complexities.